The equestrian events in the Olympics are the only sport that includes both men and women. Equestrian consists of three disciplines with both teams competing and individual riders competing for medals. These disciplines include dressage, eventing, and show jumping. The Olympic Games' equestrian events are overseen by the International Equestrian Federation (the Fédération Equestre Internationale, or FEI), which is based out of Switzerland. The United States Equestrian Team is chosen by U.S. Equestrian (formerly the U.S. Equestrian Federation). Horse Illustrated brings you previews about the Olympic Games, coverage from the event, photos of the leading horse-and-rider combinations, and news about medal winners.

Horse Illustrated presents the latest information and daily updates from the Tokyo Olympics on equestrian sport for the three disciplines of dressage, eventing, and show...
Young Rider 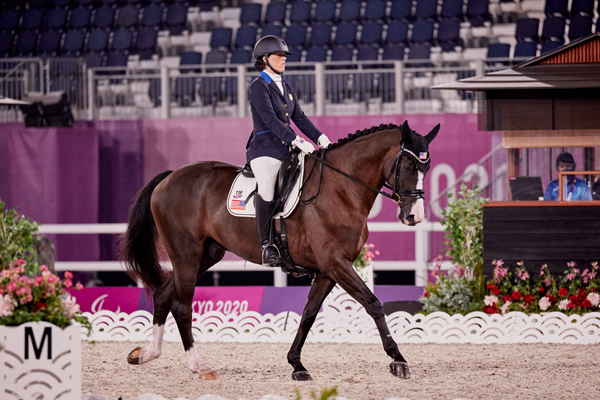 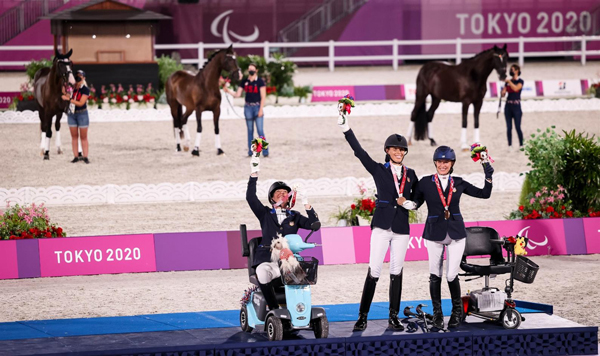 The United States Para Dressage Team finished with the bronze medal at the conclusion of team competition at the 2020 Tokyo Paralympics. Kate Shoemaker and...
Young Rider 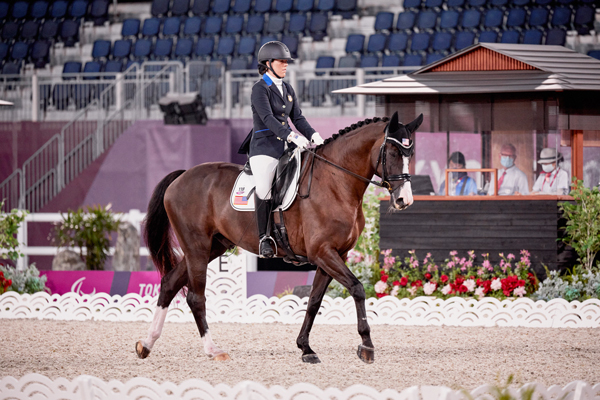 And the Team Medal Chase is On at the Paralympic Games Tokyo 2020 in the Para Dressage Team Test to Music Grades I, II, and III 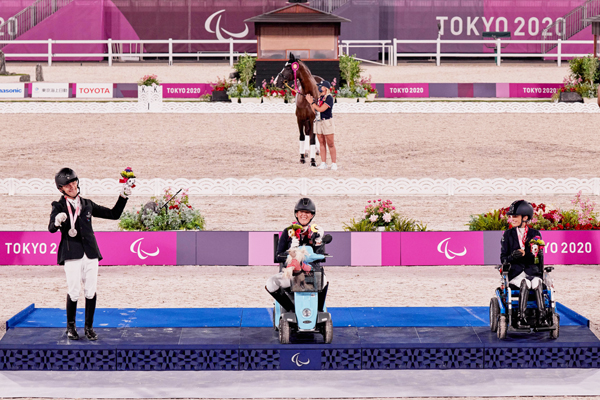 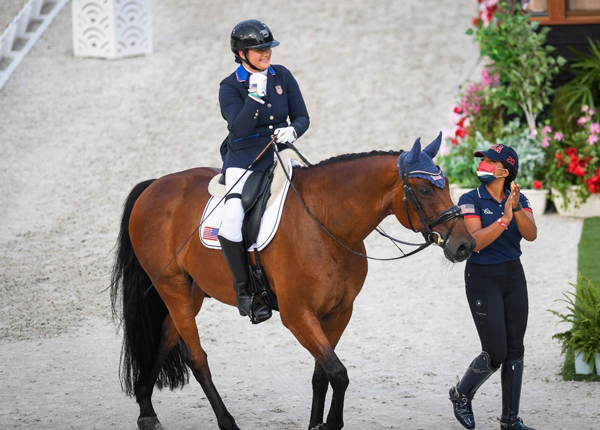 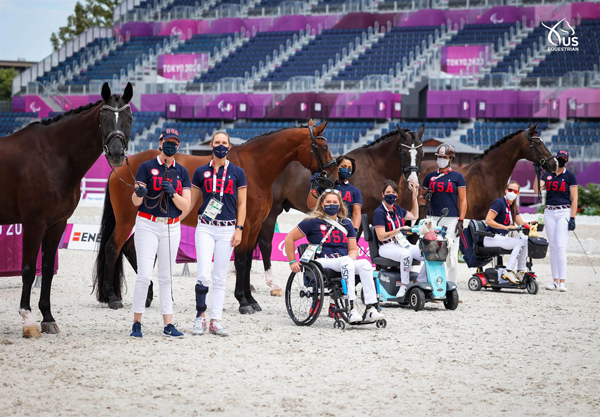 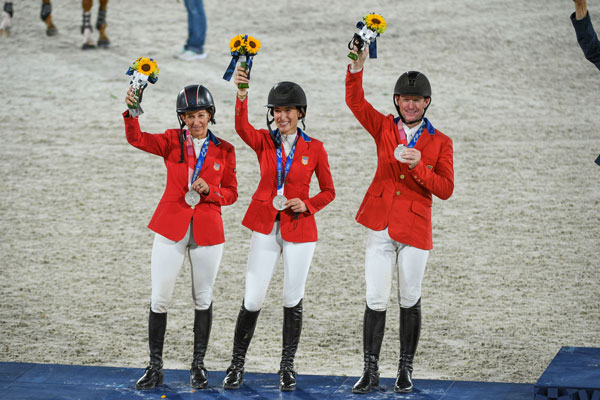 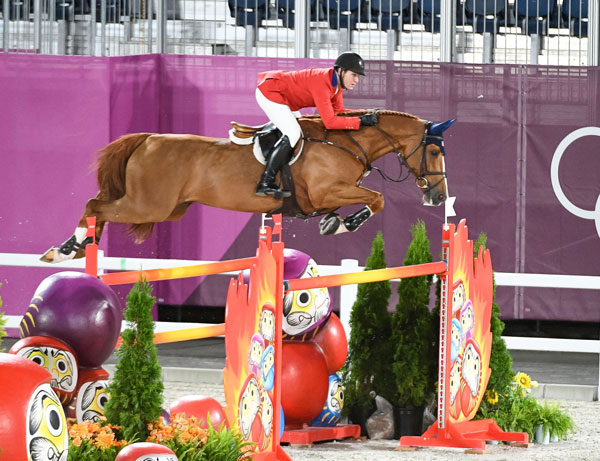 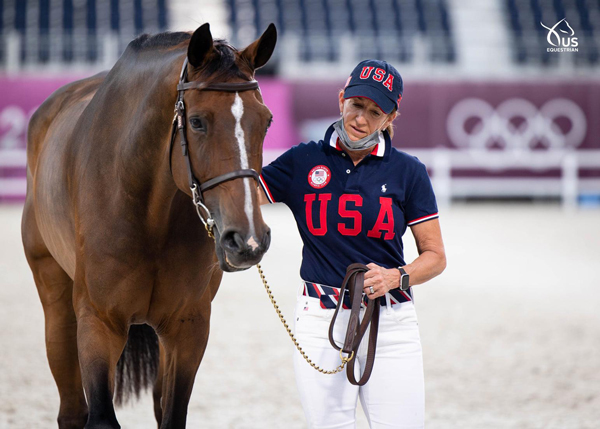